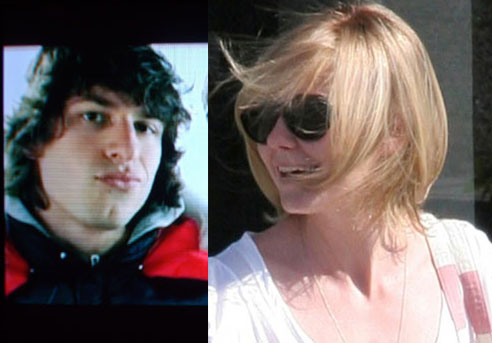 US Weekly reports that the couple met in NYC while Dunst was filming Spiderman 3. Andy is working there on Saturday Night Live.

The unnamed source said, "They've been seeing each other for awhile, but it's under the radar... She thinks he's really funny. It's why all the girls like Andy."

There are many other rumors about the two meeting in other locations. Is it true? Or was it just two people flirting and hanging out? Probably the latter. This was happening in mid July so it may already be over. There are no pictures of them together, so it probably never got very serious.
Magically delicioused by The Animation Empire at 8/03/2006 03:17:00 PM

Email ThisBlogThis!Share to TwitterShare to FacebookShare to Pinterest
Categories: News_Romance