Q & A: How much does Andy Samberg get paid on SNL?

Well, let's say that he's making a lot less than the $70,000 he's been getting paid to do college performances and interviews and less than what they're probably paying him (per day) for hosting Shark Week.

Based on the guess that he's making about $16K per episode, and Season 36 of SNL had 22 episodes, Andy's probably making somewhere around $352K per year on SNL (pre tax). That's pretty good (of course), but compare that to getting $70K per night in doing a show, and there's not much to compare.

Plus the writing credit might be up to $2 or $3,000 per episode now (but Andy's not a writer; he hasn't cared enough about that). 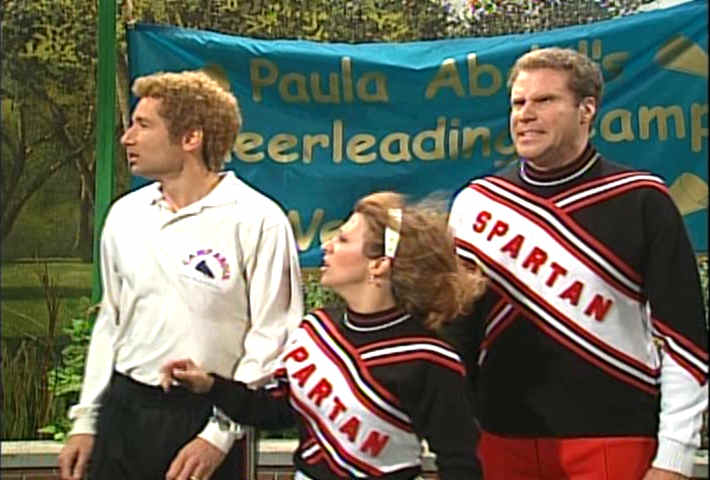 The reason why we only have old data is that it usually takes a ridiculously high negotiation to get it leaked to the press (like Will Ferrell's) or a star to be a little frustrated (Jay Mohr) and willing to divulge the secrets. (That said, Jay Mohr is on good terms with Lorne now, and I think Lorne was actually in the right at the time... Jay wasn't that big of an asset to the show; his comedy has gone on to mature more over time.)